Hello guys!
I think somebody needs to write this kind of article / post. Have you seen the first semi finals of Eurovision Song Contest?
Well, I did and I’m disappointed.
Why? It has all lost its meaning. It’s not about music anymore. Almost every country was presented with songs on English language. The exceptions are Austria which was presented with a French song and my fatherland – Bosnia and Herzegovina which was presented with a BOSNIAN song.
Guess what? They didn’t make it to the finals. This is happening the first time in history.
I was reading through some comments on Eurovision Song Contest’s official page on Facebook and I was surprised how many people actually think like I do!
The weird thing about this was that some countries were unable to vote. Could someone please explain this to me because I do not understand it?
On this contest, singers come to present their country and I wonder how could that be possible when you sing on different language or you are not from that country?
I’m so sad to say this but I think that everything is went to hell (sorry for my expression)!
I’m not just talking about Bosnia and Herzegovina, I think that there were a lot of great performances that should’ve been rewarded with the finals but who am I to even talk about this? I can change nothing and this hurts a little bit… I was always for justice. No matter what was it about.
If my country was bad, okay, it didn’t deserved finals and I don’t have a right to talk about it. But I felt proud when they were performing, I felt like this was our year to finally shine in the sea of great and not so great performances. Ana’s passion, Deen & Dalal’s talents and Jala’s incredible rapping made me shudder from pride. No that they only did a great job with the singing part, but the choreography sent a great message not just to the Europe, but to the whole world.
The choreography was about the refugees (that is why the string was between Deen & Dalal).
I don’t know… I liked my country’s performance and I think we deserved the finals along with Montenegro, Iceland and some other countries.
By the way, congrats to the countries that made it to the finals, especially our neighboring country- Croatia!

What do you think?
Watch their performance and tell me down bellow! I’d love to hear your thoughts! 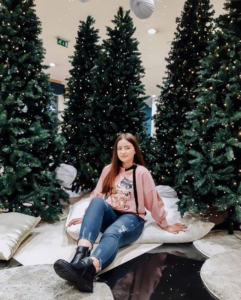 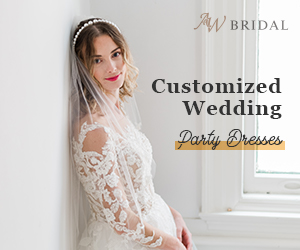 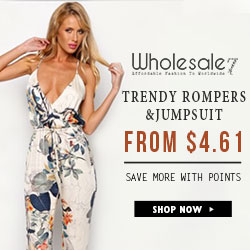 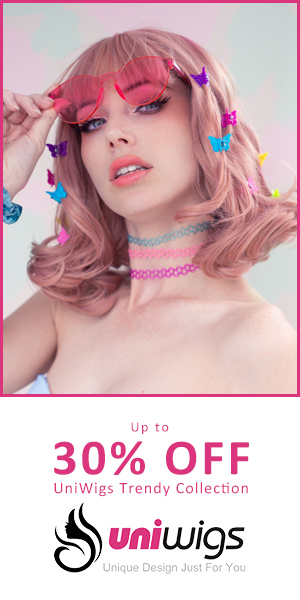 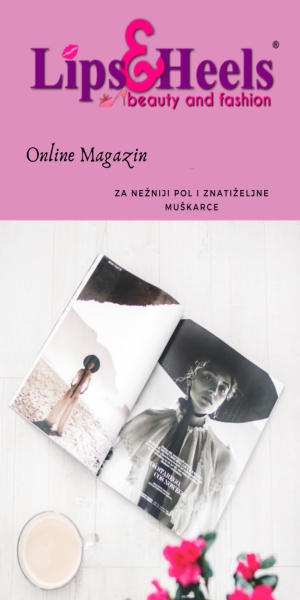